The SS America, completed in 1939 for the United States Lines, was a beautiful ocean liner. Graceful sweeping curves and two flared funnels with small winged caps gave her an art-deco styling, like other great liners of the era. Until the construction of the SS United States, in the early 1950s, she was the biggest and best of US domestically-built liners, at 723-feet long and 35,400 tons displacement.

Requisitioned as a troop ship from 1941-1946, named USS West Point AP-23, she was reconfigured to take as many as 7,600 troops at a time. Over the course of her military service, she transported 350,000 soldiers, marines, sailors, airmen, and other passengers to and from service overseas.*

In 1946, she was refitted for transatlantic passenger crossings and ran a glamorous service. Her long career followed the ebbs and flows of the last great age of the liners. The transatlantic crossings became uneconomical as travelers opted for air travel, and she was sold in 1964 to Chandris Group, renamed Australis and moved to the Southampton – Australia route. There were numerous attempts to modernize or convert the ship to some other use, including cruising, as a floating hotel, and even a plan to convert her to a prison ship.

A scheme to convert her to a hotel in Thailand led to an attempt to tow the old ship, now named American Star, from Greece, during late 1993. In January 1994, the ship broke free of the tow in heavy weather, and eventually grounded on the coast of Fuerteventura, Canary Islands. Days later the vessel’s keel broke amidships and she was declared a total loss. She became a popular and much photographed shipwreck. The separated stern section quickly fell away and sank out of view by the mid 1990s. As for the bow section, from 1994 to 2007, the 380 foot section from bows to remaining aft funnel only gradually deteriorated. Views of the wreck from the nearby shores show the sublime and spectacular quality to the American Star’s end.

Although the America is now mostly gone, the SS United States, which is still in existence, shares many similarities with America. Both were designed by naval architect William Francis Gibbs. The significantly larger United States, designed more than a decade later, repeated the clean lines, twin funnels with caps, king posts for lifting cargo to the hold in the bows, and general massing of the superstructure of the America. USS West Point and other wartime transports can be found at the page for US Navy Retired Auxiliaries and Other Ships.

*For additional history of the ship during military and civilian careers, see http://united-states-lines.org/u-s-s-west-point/

The first pages of Shipsearcher have now been released. This summer, a break-away faction of Warsearcher staff began honing their ship identification skills. It started as background research for our R & D programs, but it quickly snow-balled to absorb resources from war trophies research and postcard collecting sections. 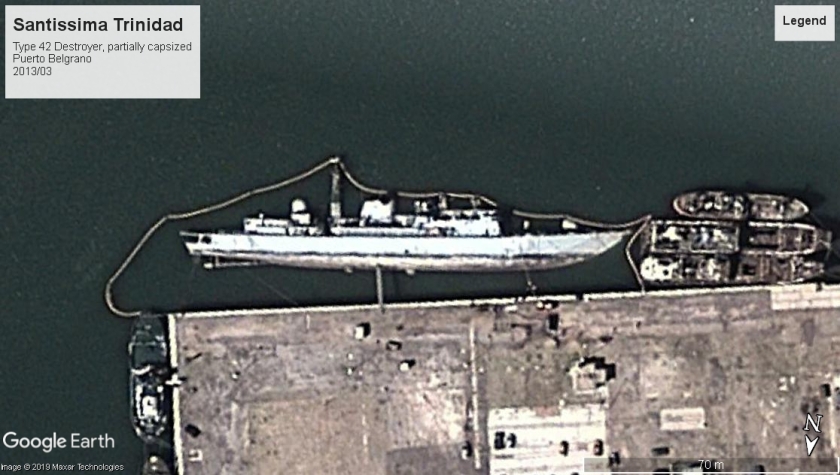 Could the new Ship Identification Directorate (SID) identify warships from various captures of satellite imagery? With the amount of contextual information and photographs proliferating online, we believe the current pages, and those to come, are an interesting, original record of warships. As of October, 2019, there are pages up for US Navy current surface units, US Navy retired/historic, Royal Canadian Navy. The imagery in this post is a sneak peak at some that will appear in pages still building. We also have a page up about sources and the ID process. 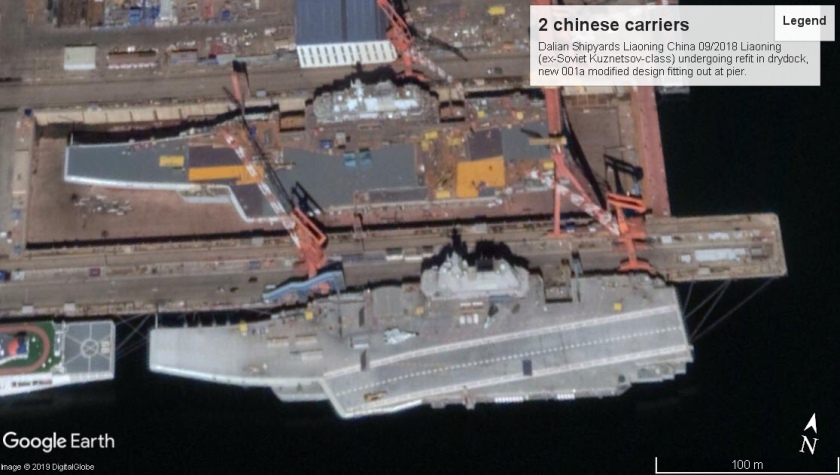