Kowan class ASR submarine rescue ship LOA 275′ / 83.8 m TDISP 2,100 tons probable catamaran hull. This was apparently built in the 1980s in Najin. It may have elements in common with the slightly smaller Soho class above. There is a single photo online, from Morning Fog’s blog, which appears to be of this vessel, which shows a catamaran with conventional raked stems with trawler-like lines. This ship also shares some features with the retired USN Pigeon class submarine rescue catamarans. 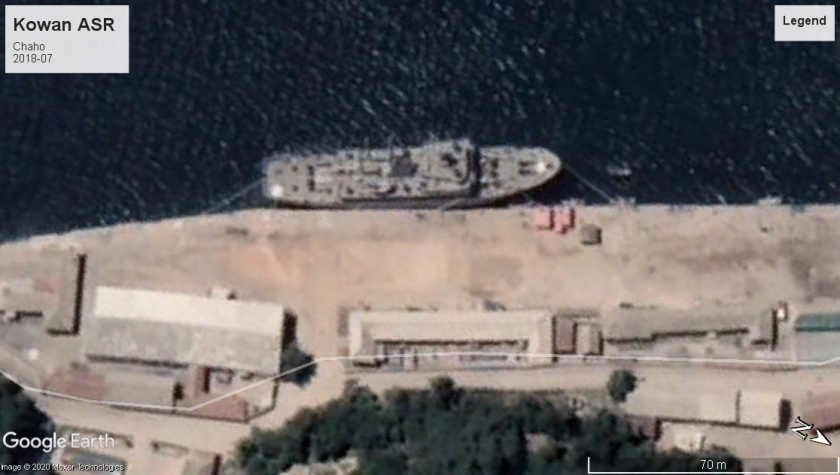 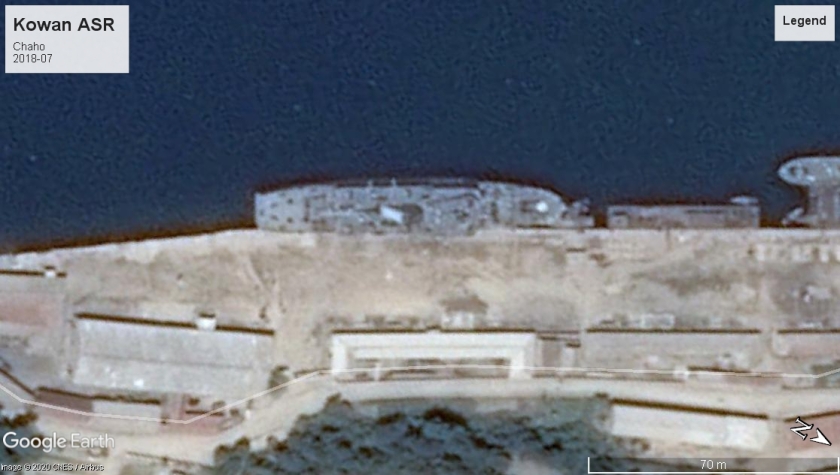