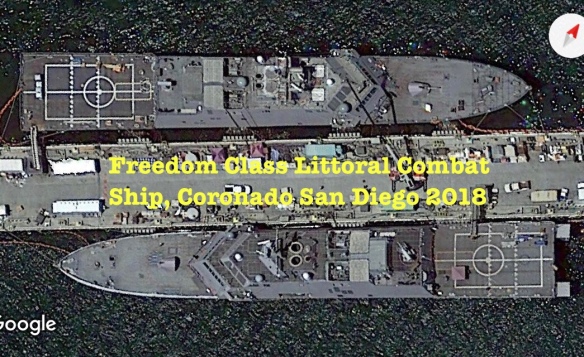 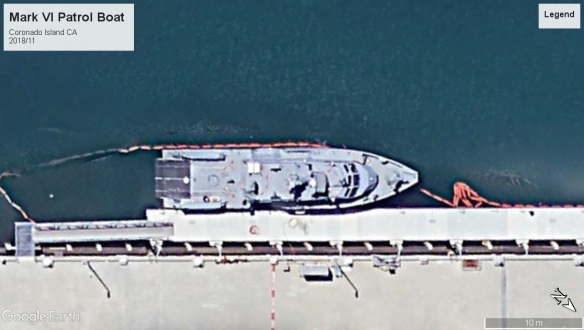 Continue to USN Current Auxiliaries and Other Ships