Back to Russian Frigates 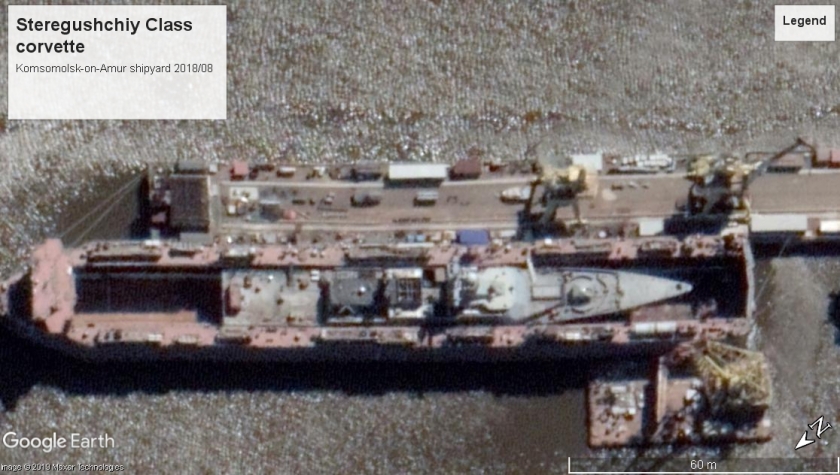 Parchim Class / Project 1331M LOA 236′ TDISP 950 tons (28 built, about 14 still active, mostly in Indonesia) Built in the Former German Democratic Republic (East Germany) for the Soviet Navy. Many were sold to the Indonesian Navy in 1992 and serve as the “Kapitan Patimura” class, and have been upgraded. 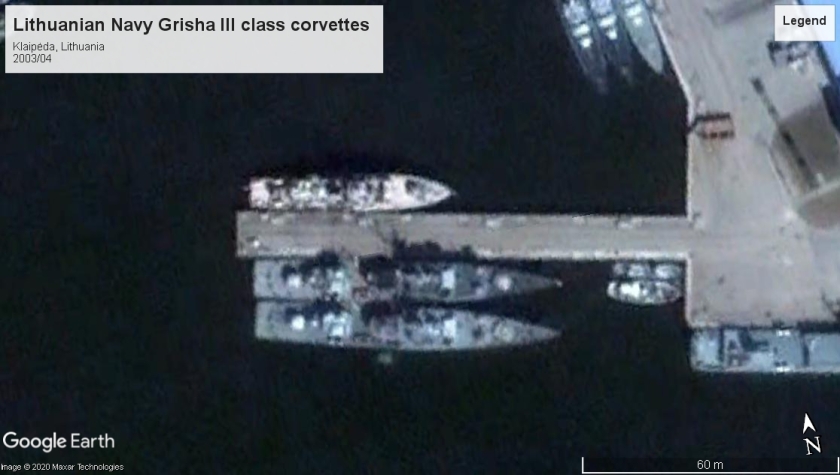 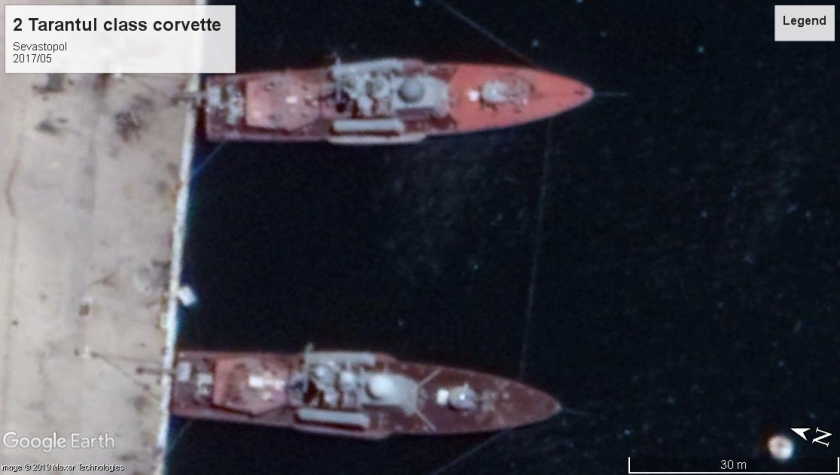 Pryluky U-153 (originally Russian Navy P-262) (1980) transferred to Ukrainian Navy on the partition of the Black Sea fleet. 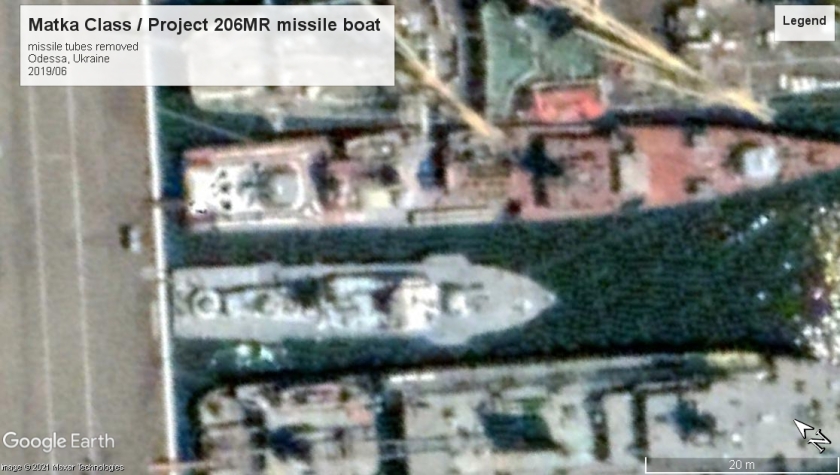 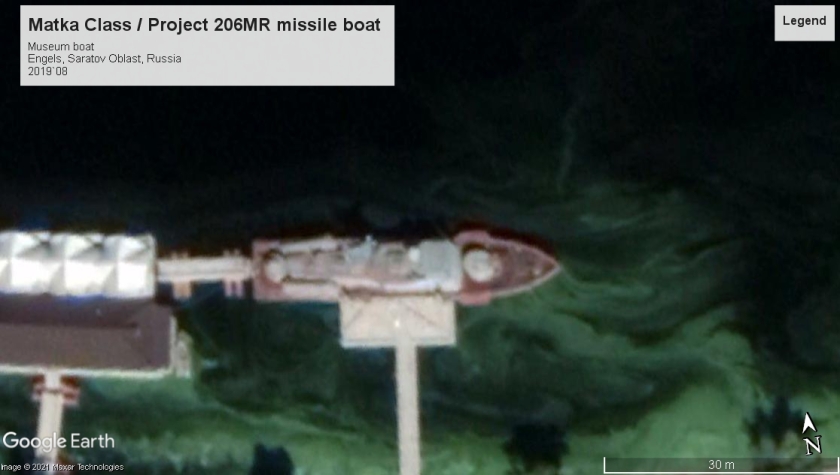 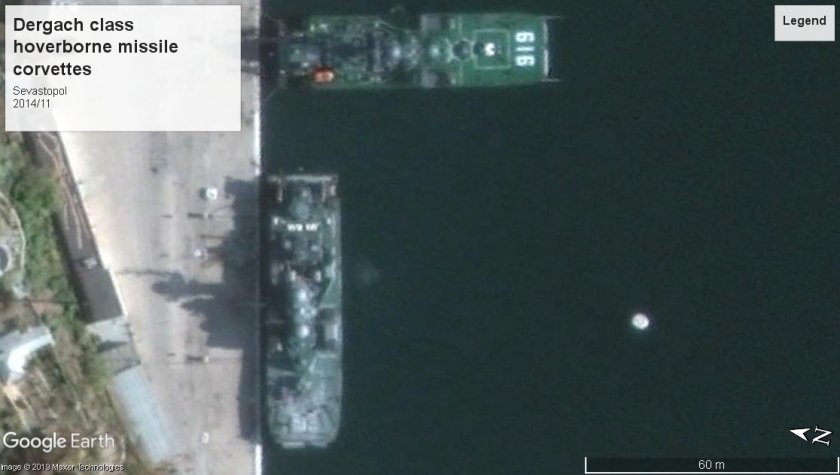 Turya Class / Project 206M Hydrofoil Torpedo Boat. LOA 130′ TDISP 250 tons. About 50 built,  Possibly 3 still in service with the Caspian Sea Flotilla, a pair may be in Latvian Navy service, about 10 produced in a simplified export version, the Project 206 ME. Five of these still in service with Vietnamese Navy. Distinctive features are the hydroplanes on either side of the bridge, the angled torpedo tubes, and the (large for the size) twin 57mm gun turret near the stern. 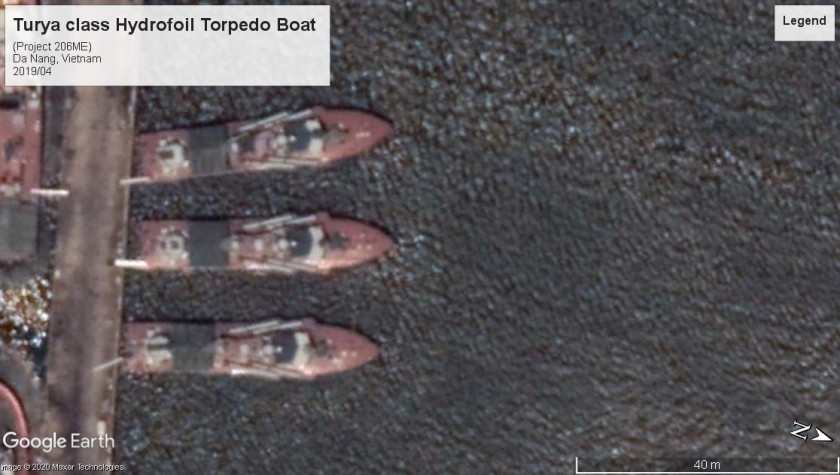 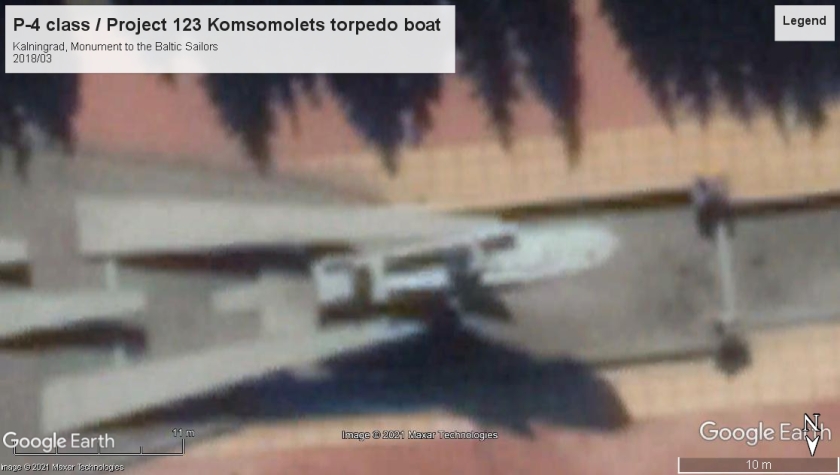 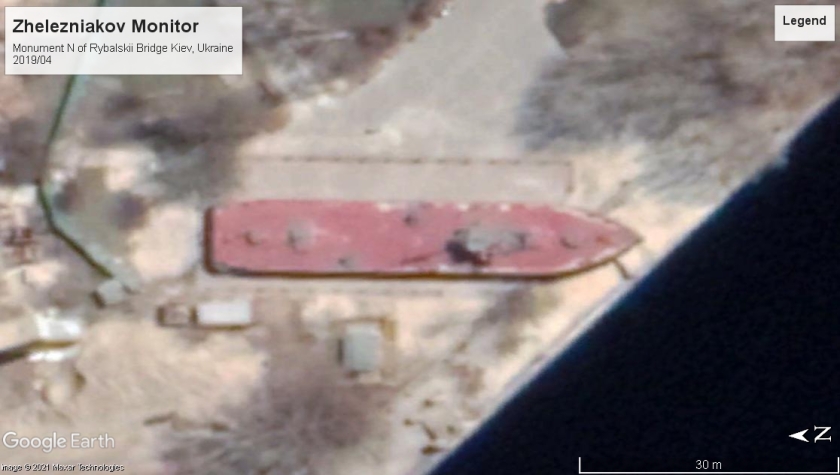 Project 1125 BK class small monitor/gunboat LOA 74′ TDISP 336 tons. Distinctive feature from larger project 1124 monitors is the single large turret in the bow (no second turret at stern) which is can be either a 76mm or 85mm turret from a T-34 tank. 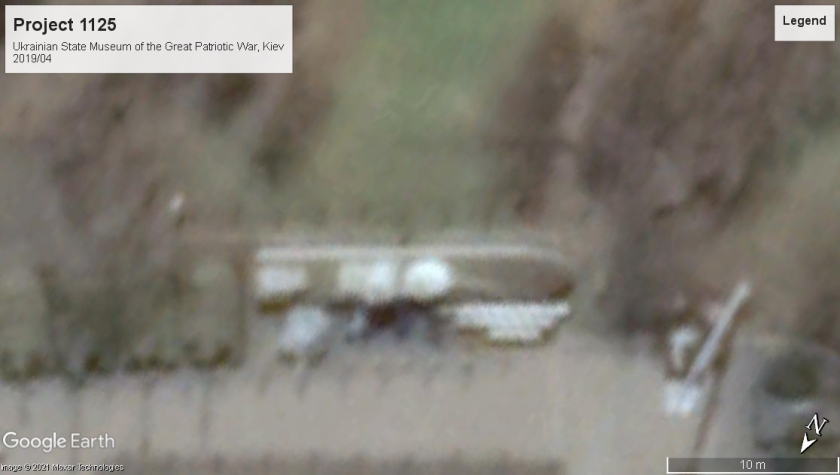 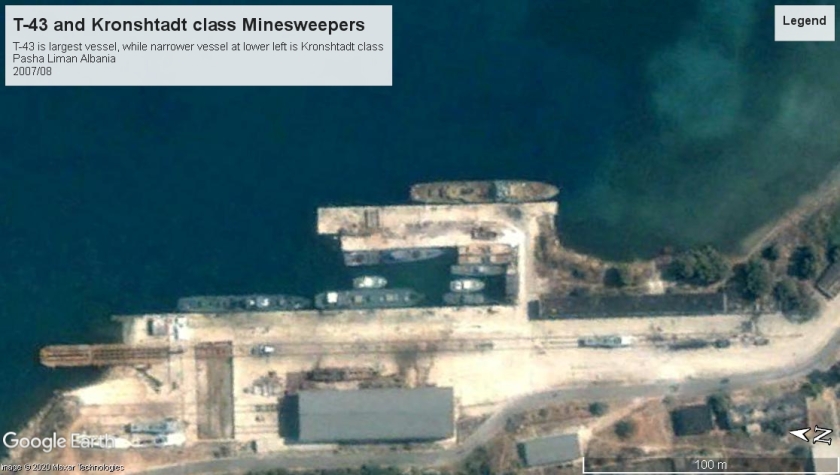 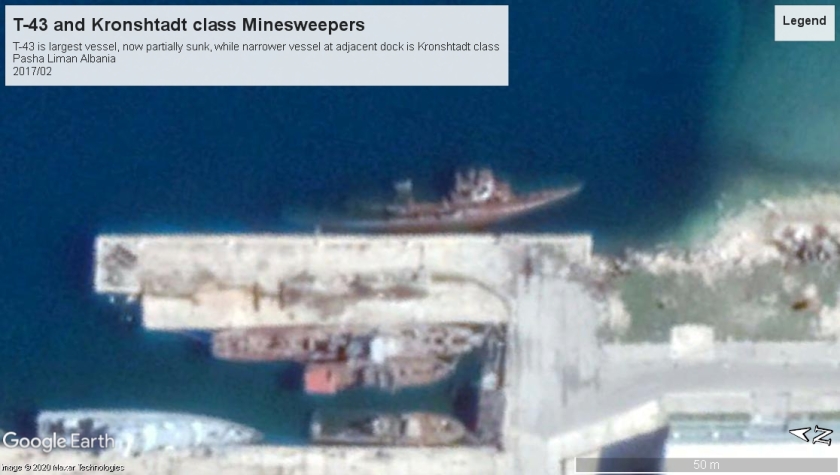 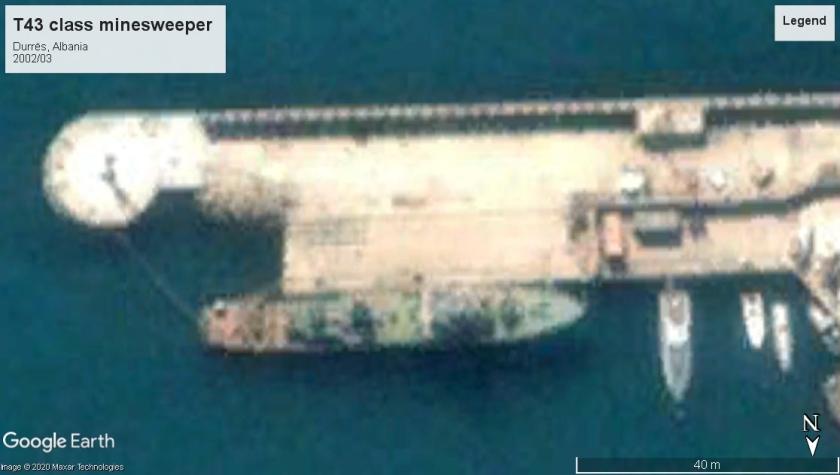 Fugas class/Tral type Minesweeper (Project 53) LOA 202′ TDISP 650. (up to 44 built, many lost in Second World War) Two Soviet Fugas class Tral-type minesweepers, active since 1938, were transferred to North Korea in 1953. One unit may still be active even today.