Back to Romanian Navy Mine Warfare Vessels

Croiter Class Logistics Support Ships LOA 354′ TDISP 3,500 tons (2 active) for their classification these are heavily-armed ships that can perform some patrol and ASW missions. 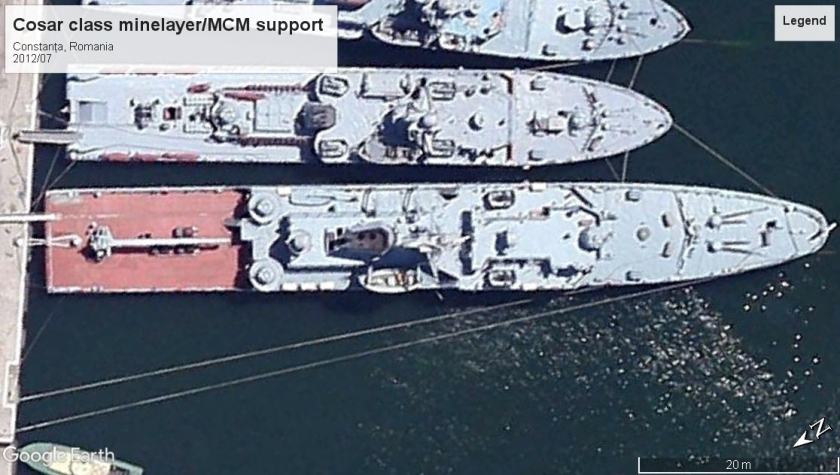 Vice Admiral Ioan Murgescu 271 (1980-ca. 2010) Laid up Constanța. This ship had a substantial helo pad over the quarterdeck space. 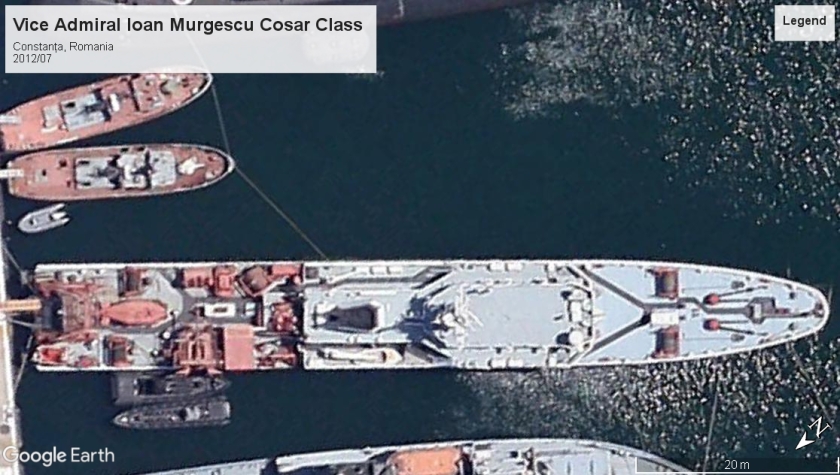 Friponne Class supply ships LOA 200′ TDISP 440 tons. (1916-2002) Originally French Navy anti-submarine and minesweepers commissioned 1916-1917! Transferred to Romania after the First World War. Both may be preserved as museum ships, which would make them some of the last French Navy FWW warships.