See the Iranian Fleet, an unusual collection of ships!

The Islamic Republic of Iran has an interesting fleet, and some pretty unusual things have happened to it in recent years. 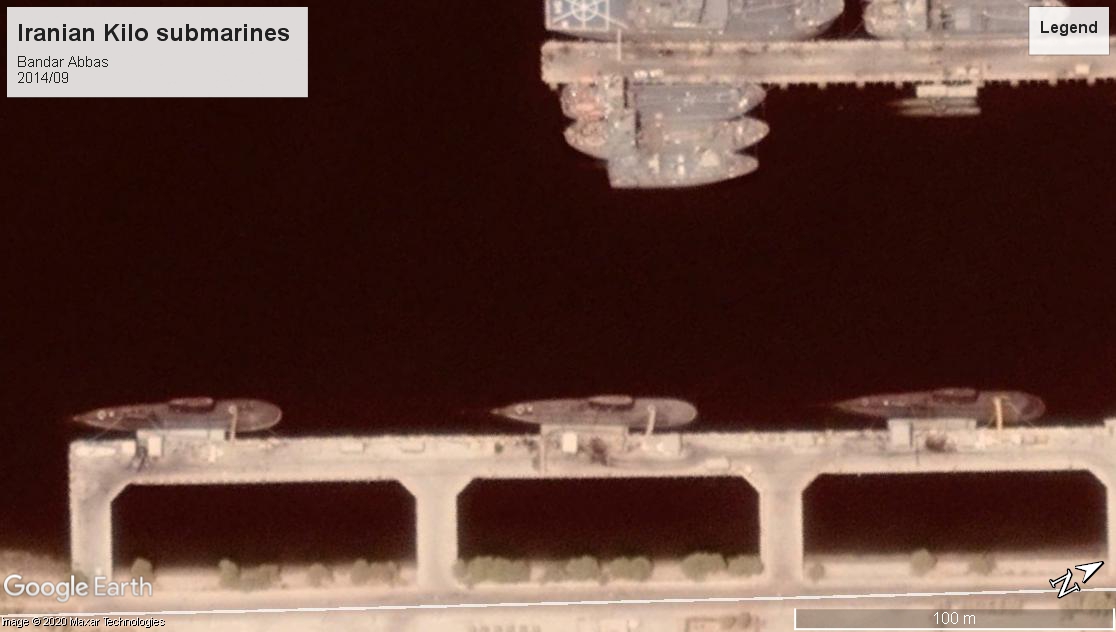 Bandar Abbas, the main naval port, located along the strategically important Strait of Hormuz, is a target-rich (satellite imagery) environment. Recent events prompted the Ship Identification Section (SIS) to shelve other R & D projects, put more pizza pops in the microwave, and get to work on a new set of pages. This is the 31st Navy documented by our project.

Many of the larger ships are a legacy from the pre-Revolutionary Shah’s Navy. Before everything changed – the 1979 Islamic Revolution- Iran was making strides to assemble a capable navy. Afterwards, orders of modern ships from foreign shipyards were cancelled, morale collapsed, and the fleet stagnated.

Worse was yet to come. The Iran-Iraq War from 1980-1988, and the related April 1988 retaliatory attacks by US warships on Iranian ships and oil platforms, sank half of the operational fleet. A new military organization, the Islamic Revolutionary Guard Corps (IRGC), also siphoned off resources, with their own maritime component. The IRGC’s role is in part to monitor the less “politically reliable” regular Armed Forces. They also harass shipping in the Persian Gulf from their fast patrol boats. They have been in the news for threatening actions around US Navy ships. Political commissars on heavily armed speedboats…we can see how that would be an irksome distraction for the regular Iranian Navy, and for nearly everyone else!  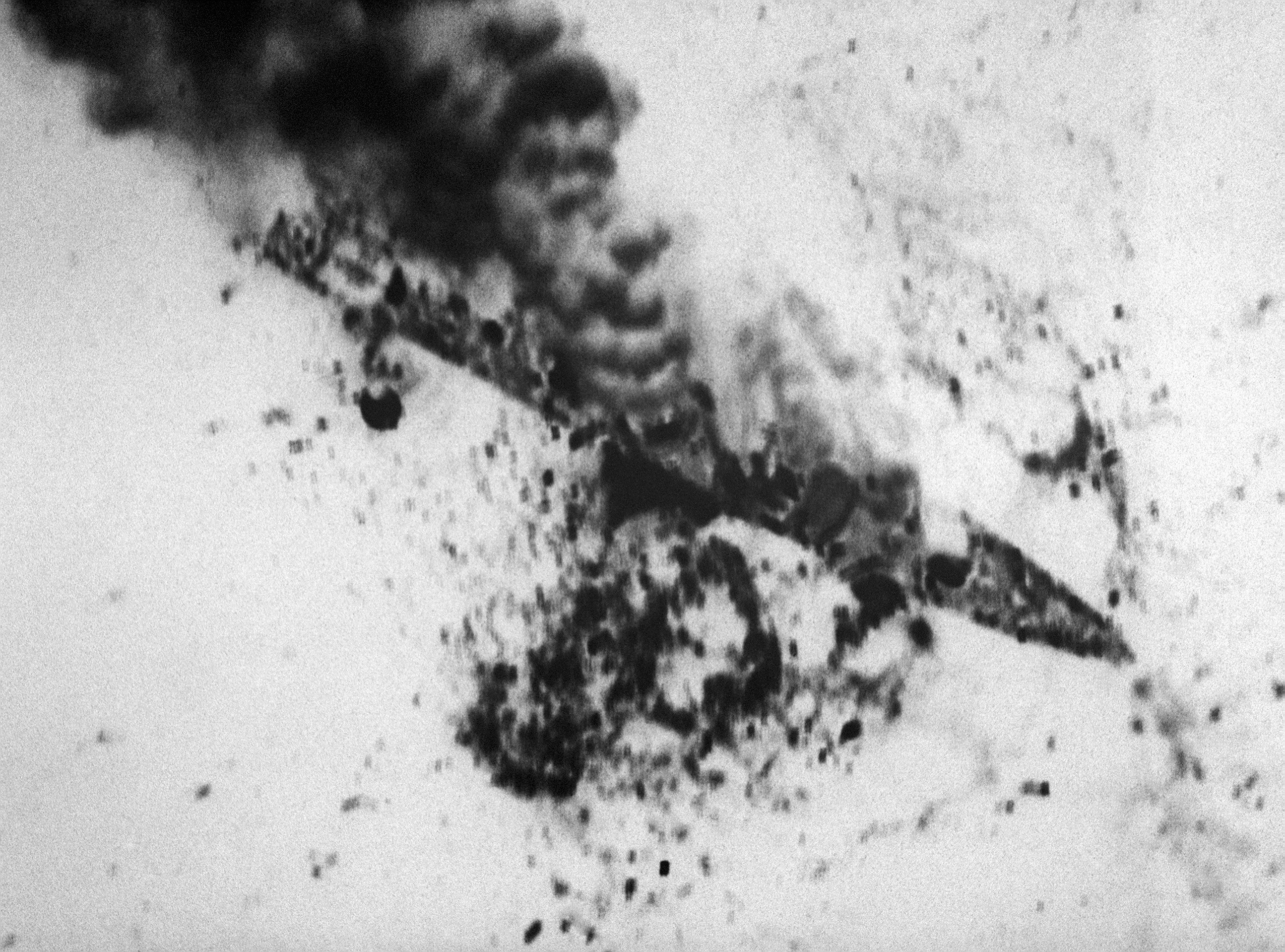 Highlights of the new pages include the Moudge and older Alvand class frigates. Iran has some interesting submarines, including three Russian-built Kilo class boats, and some pretty unique small coastal subs.

There are also a motley collection of corvettes. The last Shah of Iran, Mohammad Reza Pahlavi, enjoyed a beautiful imperial yacht, the former Shahsavar, built in 1936. After the fall of the Shah, this luxurious vessel was given a coat of gray paint and modified with anti-ship missiles and light guns to serve the navy as the IS Hamzeh, a training and patrol ship in the Caspian Sea.   It joined two US-built PF-103 ships.

Under the Auxiliaries and Other Ships page, visitors will find Iran’s largest ship, an old fleet oiler of a modified British design, and a new high-speed catamaran with a large helicopter pad. We don’t know what it does, but it looks a bit like it came out of a James Bond prop department, with super-villain styling! It would make such a nice luxury yacht for the Ayatollah!

And did we mention what got us interested in this area in the first place: A giant 670-foot fake aircraft carrier that the Iranians blow up now and again, seemingly to encourage other carriers to behave as they transit the Strait of Hormuz?! See our recent post for that story.