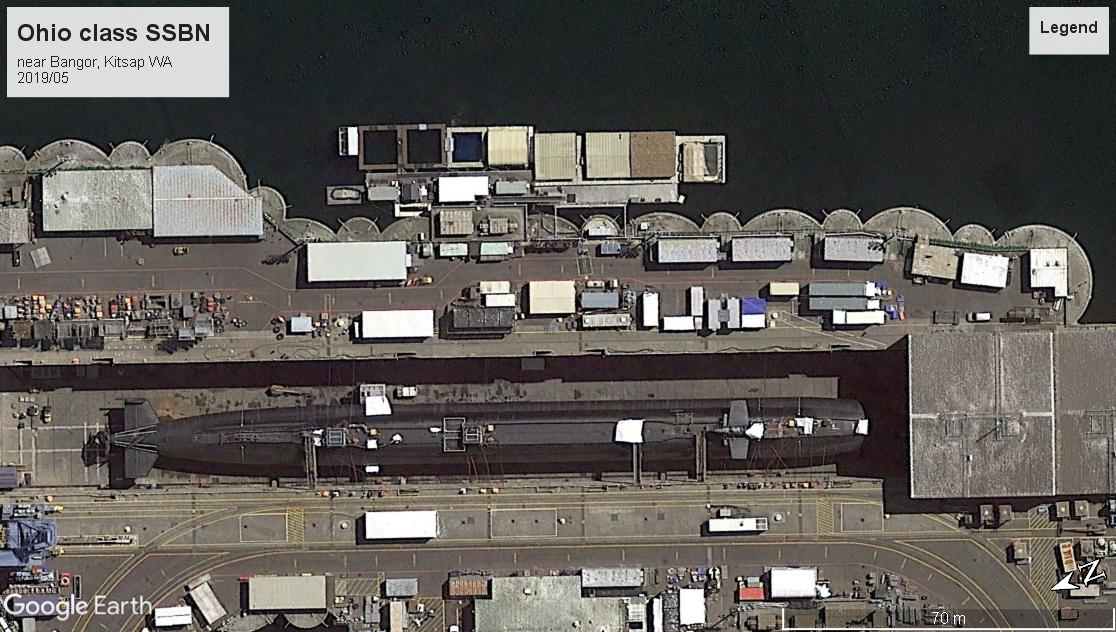 Virginia Class LOA 377′ TDISP 7,900 tons submerged (20 active, many building, service since 2004) These were built in blocks, with some significant improvements. Block III and IV are fitted with two Virginia Payload Tubes (VPTs) forward of sail, which replace the 12 separate VLS tubes on earlier boats. These carry cruise missiles. Block V, currently on order, will be thousands of tons heavier and up to 460’ long and more heavily-armed with Virginia Payload Module (VPM), a lengthened midships section with up to four (more) VPTs. In addition to a heavier complement of Tomahawk cruise missiles, to help maintain capability as the modified Ohio-class cruise missile boats retire, these VPMs could carry unmanned underwater vehicles or mini-submersibles, or eventually carry next-generation missiles.

Block I or II 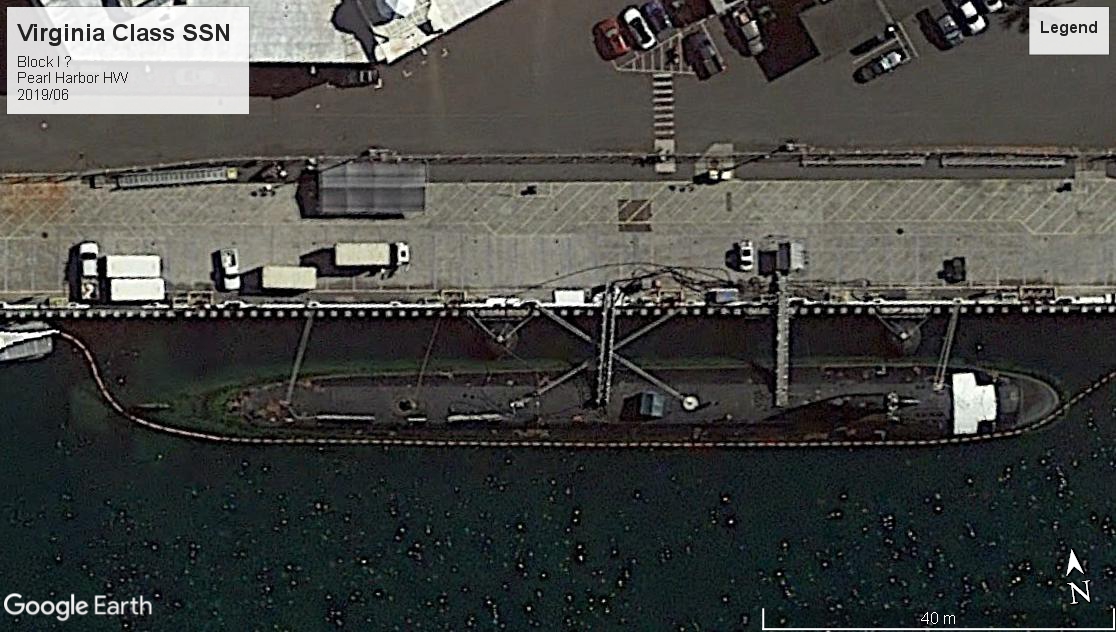 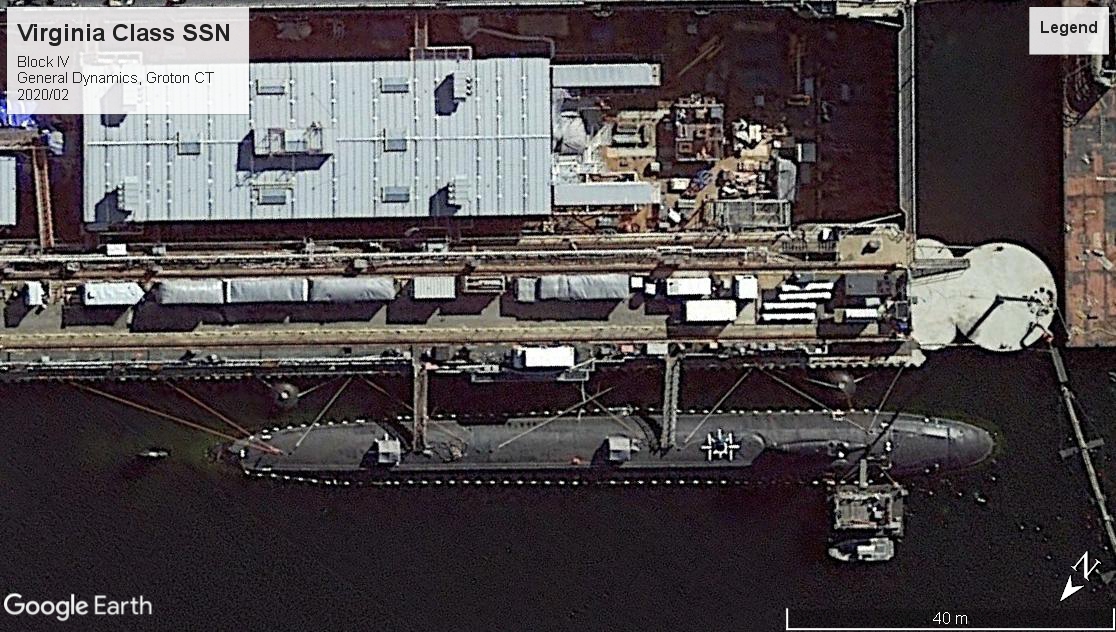 Los Angeles Class SSN LOA 362′ TDISP 7,000 tons submerged. (62 built, ca. 34 retired, service since 1976). Older units of class, retired or soon to retire, have the diving planes fitted to the sail. Many other upgrades were added through the long life of these attack boats, including the installation of 12 VLS tubes forward of the sail. 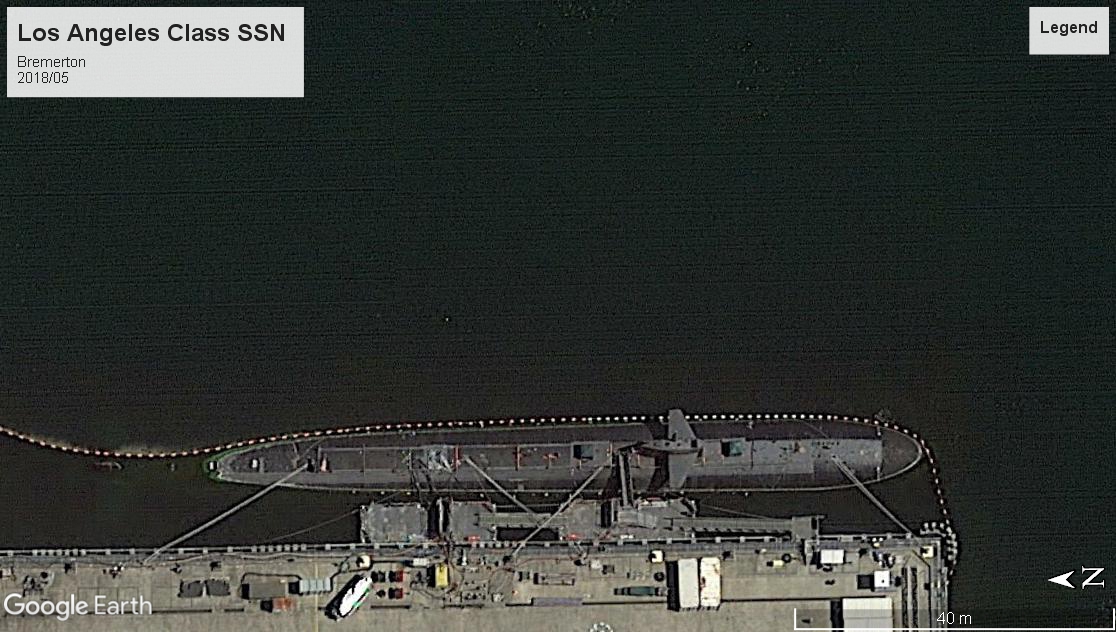 Continue to Amphibious Warfare Ships (does not include Amphibious Assault Ships)