ex-HMS Whimbrel U-29 (1943) transferred to Egypt as El Malek Farouq in 1949, renamed Tariq 1954, Egyptian Navy is currently investigating a sale back to Britain (Liverpool) for preservation as a museum ship. 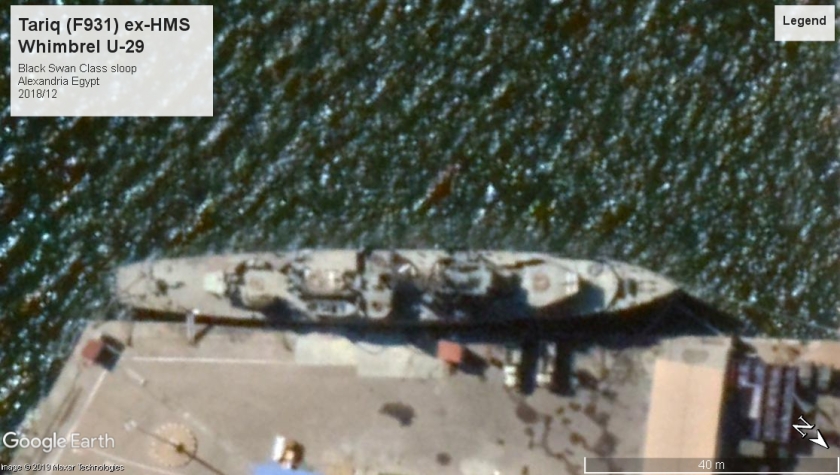 HMS President ex-HMS Saxifrage “Q-ship” (1918) Anti-submarine vessel disguised to look like a merchant ship. Now HQMS President, stationary ship 1922-2016 Victoria Embankment, Thames, reserve drill ship and gunnery training ship, then sold to civilian interests as a conference center. Was moved for construction of a new tunnel. Currently is in Chatham Dockyard, with plans to return her to the Thames. 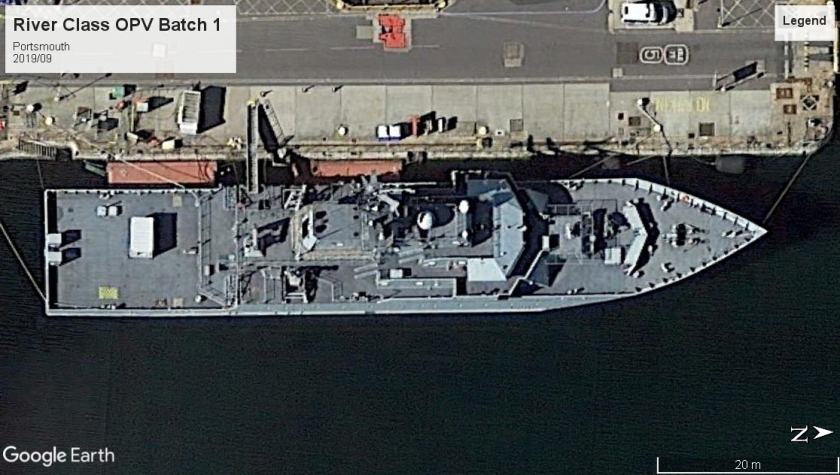 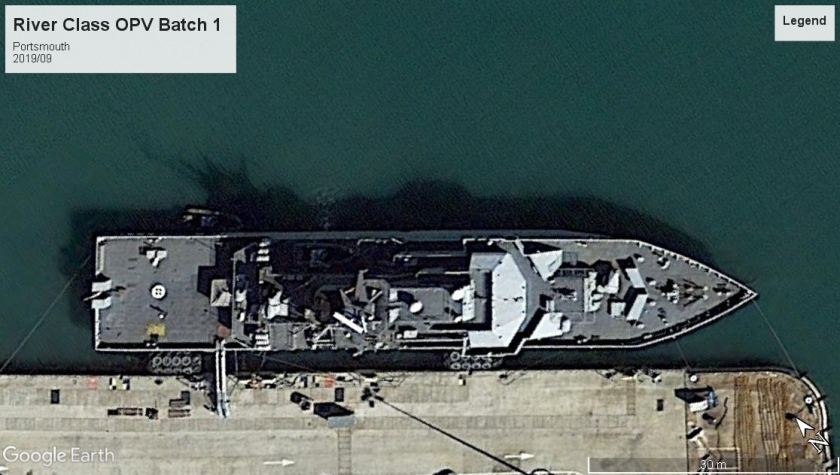 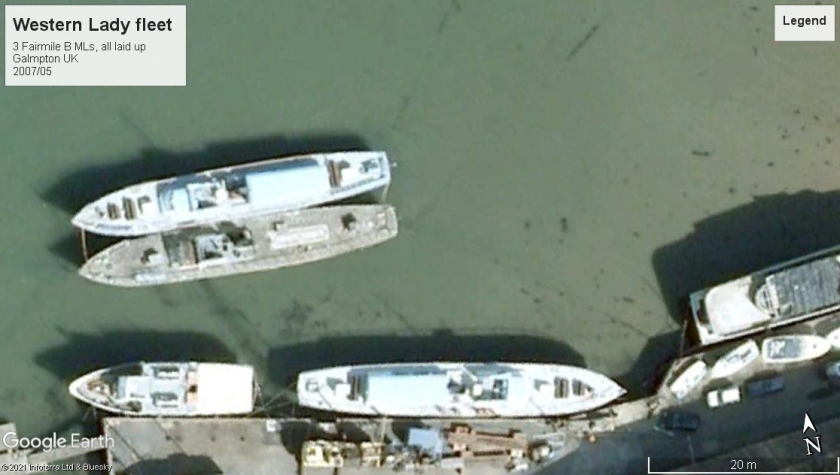 RML-497 after decommissioning, served as a ferry Western Lady III, in the Brixham/Torquay area.

HDML ML-1387 (1943-1968) later HMS Medusa. Museum ship with HMS Medusa Trust, operating out of Gosport. Postwar she served as a surveying ship, and then was sold privately, until refurbished and preserved in 2003. Her long and colourful history is explored at the website of the Trust.