Back to Royal Navy Auxiliaries and Other Ships (including RFA vessels) 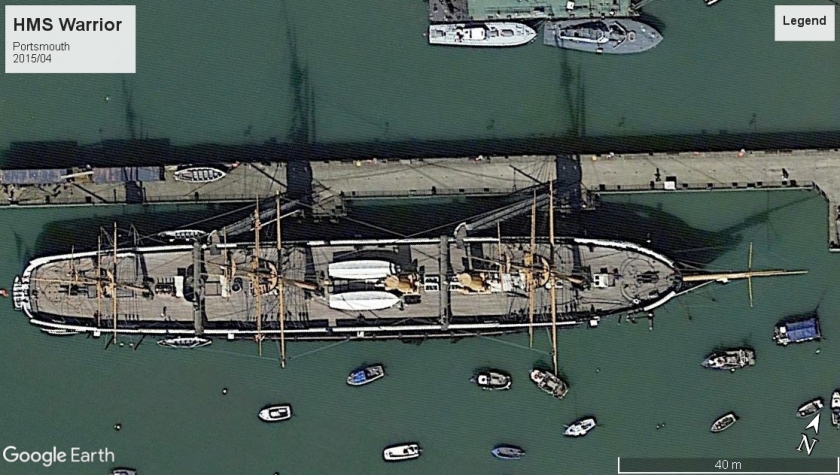 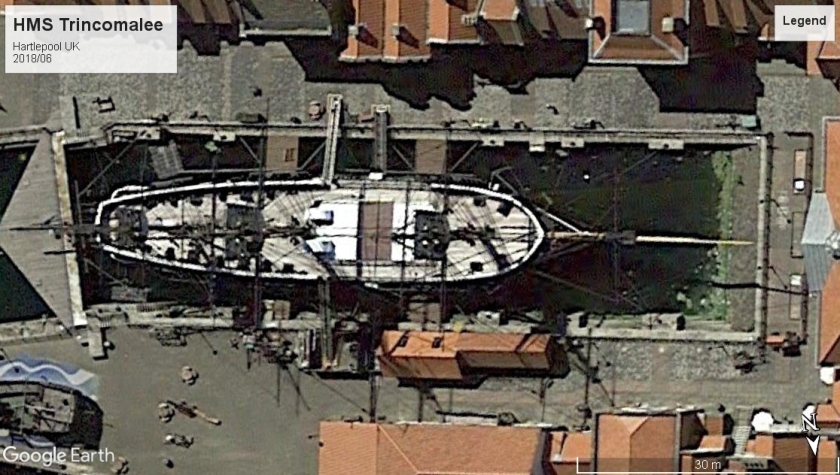 HMS Calypso, (1885-1922) Calypso class steam corvette LOA 235′ TDISP 2,770 tons. in 1916 renamed HMS Briton to make “Calypso” available for a “C” class cruiser. From 1902 to disposal in 1922 served as a Royal Naval Reserve (Newfoundland) training and depot ship in St. John’s NFLD. After disposal was used as a salt hulk for many years in Lewisporte, and eventually burned and settled in the Bay of Exploits near Embree, NFLD. 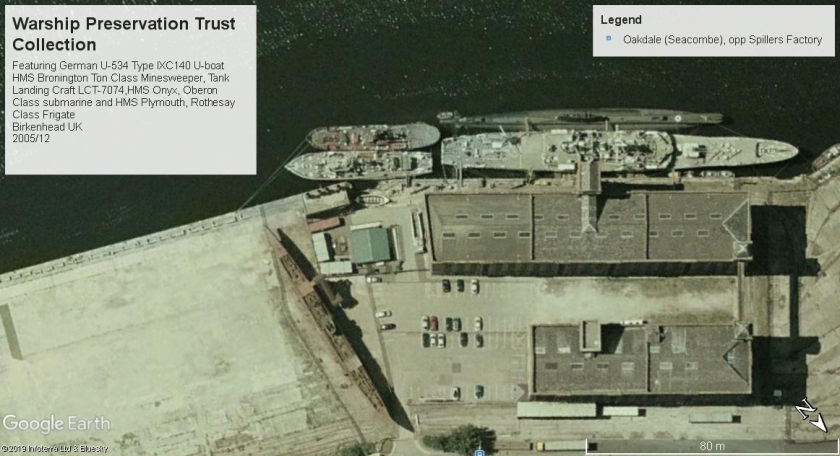