Back to Royal Canadian Navy Frigates

Flower Class LOA 205′ TDISP 940 tons (294 original and modified, 33 Lost during the Second World War, 1 preserved, of these, 109 were commissioned into the RCN, 10 of these were lost during wartime) 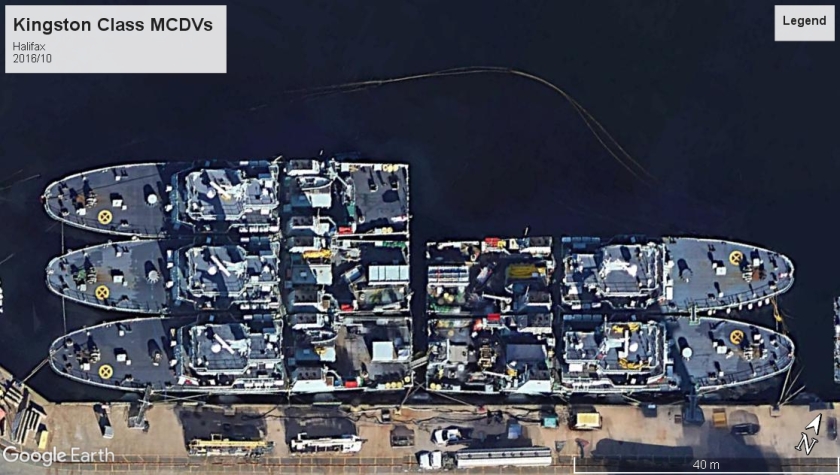 Continue to Mine Warfare Vessels