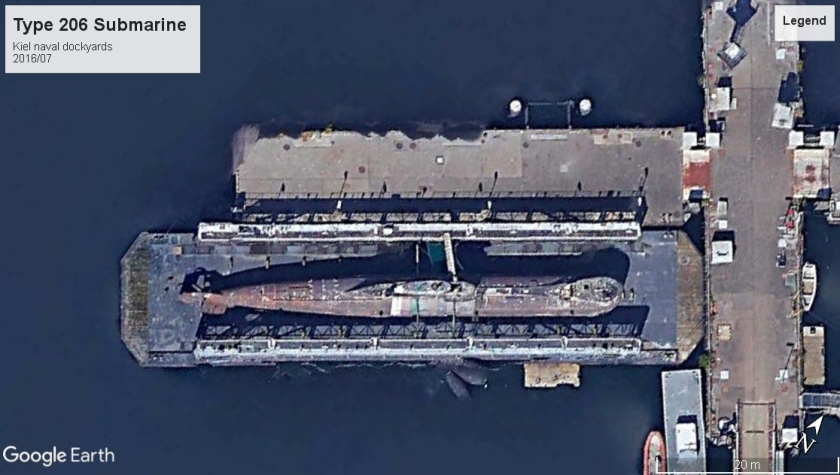 U-505 (1941-1944) Captured by USN 4 June 1944, as a “Top secret” capture, cover story of sinking, technically evaluated by USN and disguised as a USN boat. In 1954 donated to the Chicago Museum of Science and Industry. On exterior display until refurbishment in 2004. According to the museum website, the capture resulted in the Allies gaining access to 900 pounds of codebooks and 2 intact enigma machines. 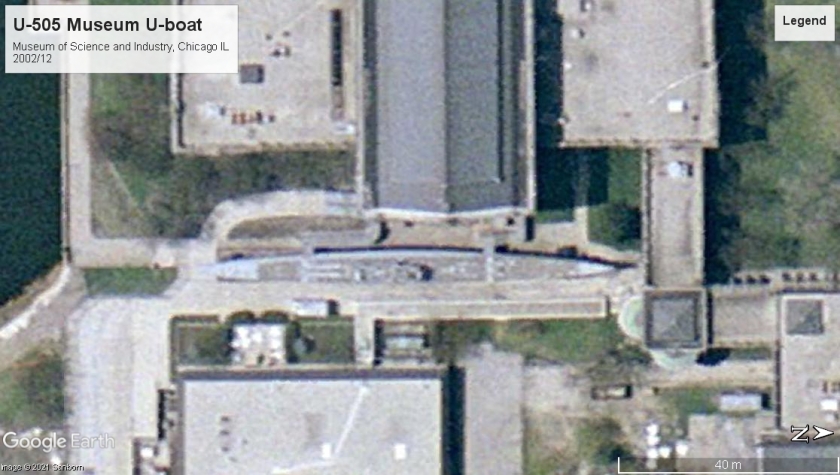 U-534 (1942-1945) sunk by aircraft 5 May 1945. Wreck discovered by a Danish treasure hunter in 1986. Raised and salvaged 1993, transported to Birkenhead, where it joined the collection of the Warship Preservation Trust, until that museum ceased operations 2006. Sectioned into several components and Moved to nearby Woodside Ferry Terminal and is on exterior display. 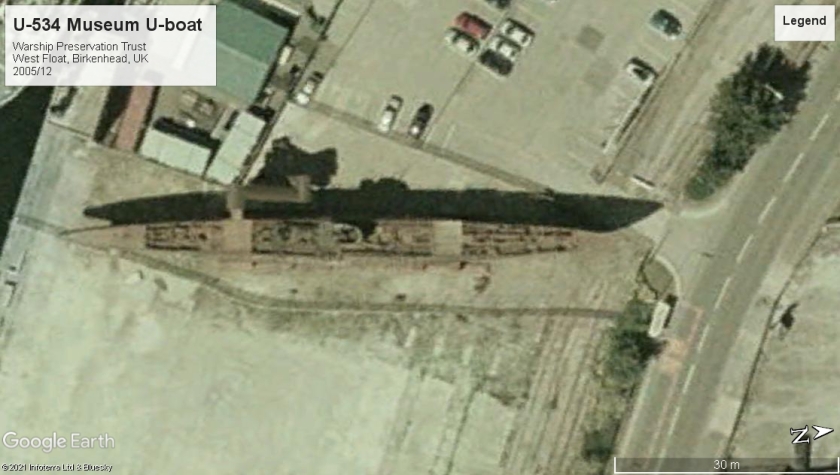 Replica U-boat used in filming. Full scale but only consists of the surfaced hull sections. Likely modelled on the Type VIIC class. Added for novelty’s sake! 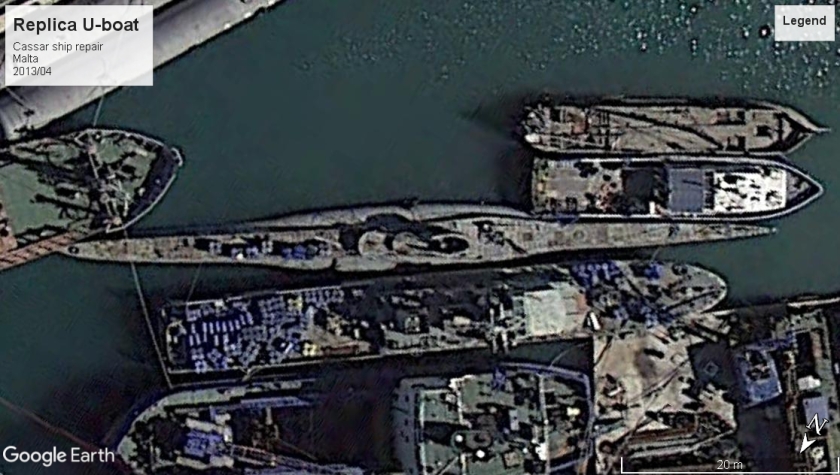 Continue to Corvettes and Patrol Ships